Global social media was one of the main channels through which Black History and experience was shared during Black History Month in October. Brands and organisations alike also contributed to raising awareness of the Black Lives Matter movement.

Some brands have contributed to showcasing Black talent and creatives on social media, and explored individual stories throughout music, or incited positive social change by increasing the visibility of Black love and relationships.

In this blog post, we look back at some of the initiatives which have worked to challenge opinions and raise awareness of the need for more diverse voices online. We also look back at the Kendall Jenner campaign from 2017, which outraged social media users, to try and understand why it failed.

On the 1st of October 2020, to mark the beginning of Black History Month, influential Black women took over the Instagram accounts of 70 influential white women. This particular campaign aimed to amplify Black female voices and foster supportive relationships between women by sharing the same platform.

#ShareTheMic saw the likes of Bernadine Evaristo and June Sarpong taking over the Instagram accounts of Gwyneth Paltrow and Victoria Beckham for one day, with many other swaps happening.

This was just one of the social media campaigns arising from the need to highlight racial injustices, following the killing of George Floyd in May 2020. Other campaigns by different brands have engaged with Black History, work and art to emphasise and amplify Black voices. Here is how. 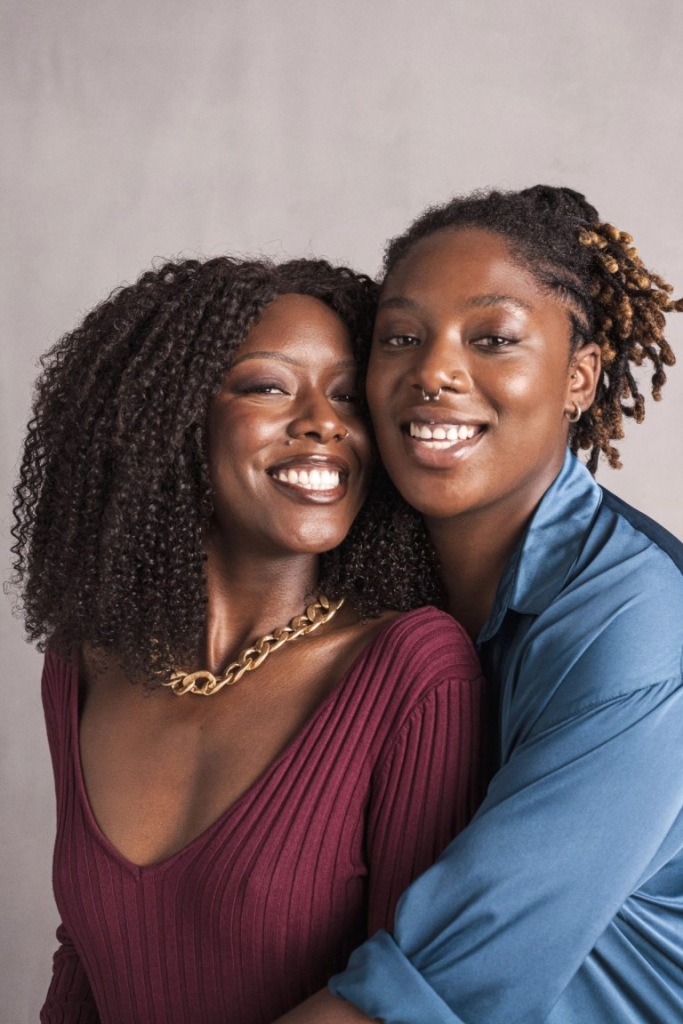 In the UK, over half of Black people feel they are not represented in images of love and dating across social media and this number rises to 67% for Black women. Research by Social Media App Bumble also found that 3 in 4 Black people in Britain think their love lives are not visually represented online.

In response to this, Bumble launched #MyLoveIsBlackLove to enable ordinary people to share their images and stories surrounding Black love and promote diversity to show how love is represented in mainstream online media.

TikTok, which grew exponentially in 2020, created the #myroots campaign, bringing together creators to celebrate and represent Afro-Caribbean heritage. Originating from TikTok’s Creative Lab team and Black employees, the initiative has gone on to produce all sorts of artistic content centering around Black History, lives and stories.

A huge variety of talent was involved in the project, including football freestyler Jeremy Lynch, queer creator Lily Rose and comedian Sherice Banton among many others. This project aimed to represent Black talent and heritage, while encouraging others to create and share their personal stories.

The playlist’s editor introduces the dynamic representation of Black History at the beginning of the playlist by stating: “Stories owe just as much to region and era as they do to familial heritage and personal circumstance.” He goes on to say that the “Black History Month playlist is a collection of these many vantage points and their vessels, from those dispensed over strings and horns to those unfurled over beats and scratches.” 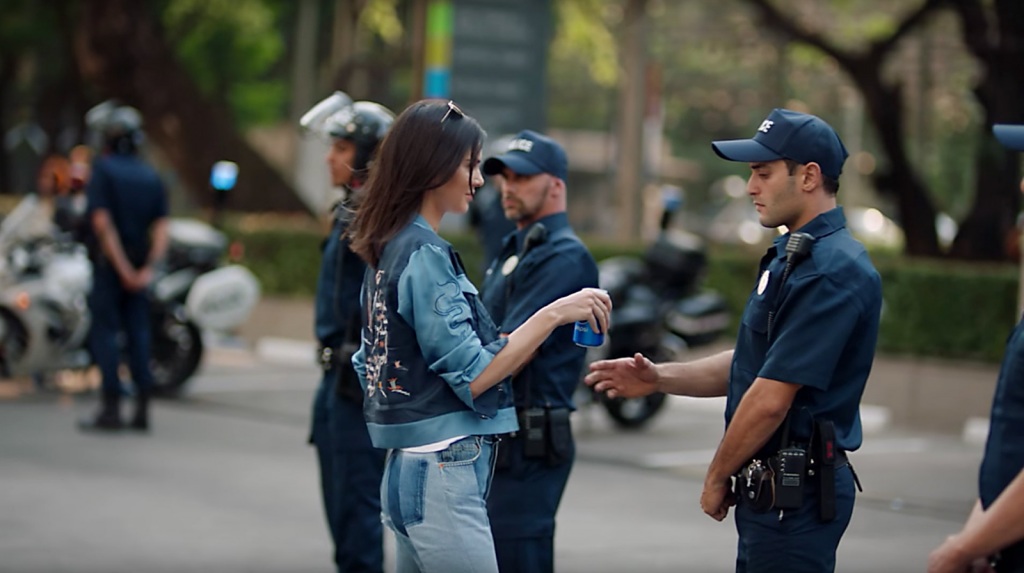 The 2017 PepsiCo campaign, in which Kendall Jenner walks through a crowd at a protest and hands a can of Pepsi to a police officer prompting protesters and police officers to hug, engaged (and enraged) consumers on social media. The main issue viewers had with the advert was it seemingly trivialised the Black Lives Matter movement and protest movements in general. Many felt the smiling, “sanitized” protesters, and their equally sanitized protest signs, derided the seriousness of the social and political issues which inspired the Black Lives Matter Movement in the first place. Conversation also called out the perceived lack of diversity (and lack of cultural sensitivity) which would prompt PepsiCo to create such an ad. PepsiCo mentions increased 65 fold when the campaign was released, compared to the previous eight weeks. The ad was pulled. To little avail, PepsiCo released an apologetic statement: “Pepsi was trying to project a global message of unity, peace and understanding. Clearly, we missed the mark and apologize. We did not intend to make light of any serious issue. We are pulling the content and halting any further rollout.”

The key takeaway here is that authenticity and purpose have to prevail in campaigns addressing social and political issues. The reason why Instagram, Bumble, TikTok and Apple succeeded is that they were celebrating Black History and Heritage while being a platform for Black voices to be heard. PepsiCo, although arguably ahead of its time, was seen to underplay issues and as such lacked the right to communicate in the inclusivity and diversity space. Knowing whether your brand can align itself to particular ideas or movements or has the right to play in a particular space is a crucial part of campaign planning and testing.

This emphasises the importance of knowing your audience and the benefit of social media listening in learning about consumer groups and movements from the perspective of the people, rather than the brands.

To find out more about how you can utilise audience insights for your brand, contact us today. To read similar stories, read more in the Convosphere blog.

Collaborative posts by the Convosphere blog team, sharing handy tips, learnings and thought-provoking insights to help you go beyond the data and understand the ‘why’ and ‘how’ of social intelligence.

Collaborative posts by the Convosphere blog team, sharing handy tips, learnings and thought-provoking insights to help you go beyond the data and understand the ‘why’ and ‘how’ of social intelligence.