As ever, rugby’s Six Nations started with a bang, delivering its usual mix of thrills, spills, big hits and recriminations.

This year we will be producing a series of posts focusing on the fans to finally settle the argument as to whose are the most:

For those of you unfamiliar with rugby, it is:

“A team game played with an oval ball that may be kicked, carried, and passed from hand to hand. Points are scored by grounding the ball behind the opponents’ goal line (thereby scoring a try) or by kicking it between the two posts and over the crossbar of the opponents’ goal.” (Oxford English Dictionary) 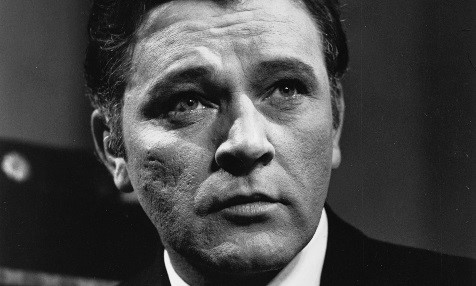 “…the absolute combination of opera, ballet and murder.”

Every year, England, Ireland, Scotland, France, Italy and Wales compete for the trophy.

While the memories and data are fresh, we thought we’d give a snapshot of response to the first round.

So, Wales fans were the most joyful overall, a result of quite an emphatic and unexpected victory against the sad and angry Scots.

Ireland fans went through the full gamut, losing until a last-minute intervention from hero Johnny Sexton. They were also a little peeved over some questionable use of the laws governing concussion by French authorities. The French too went through the mixer, but were blasé, without real recriminations – they’d had a jolly good evening after all.

England fans really expected to win but were miffed with a couple of defensive lapses that might cost them against better sides. On the other hand, Italy anticipated the worst and were mostly sad when it came.

The biggest memes of the week? 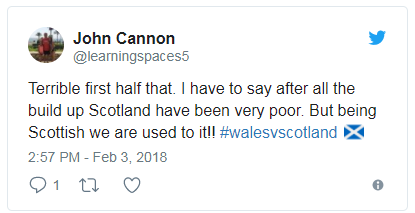 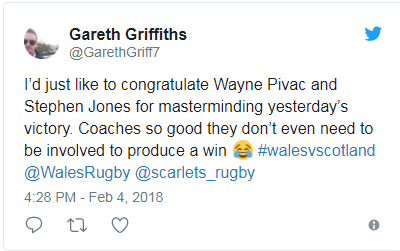 Join us next week for to find out how long the smile lasted on Welsh faces, how entitled the English really feel and whether Scotland see another new dawn.